For the Bible was not written, as vast numbers appear to think, in English, by some Englishman in the 19th century, for his fellow Englishmen

*In the above brief notes I have not attempted an exhaustive comment. It has been my aim to point out the plain natural meaning of the passages cited, in their bearing on the future destiny of man, and to present this meaning in the most simple and straightforward way. Specially have I urged the imperative necessity of truthfulness, of assuming that what the sacred writers say, that they mean, in the ordinary acceptation of their words – that in saying, e.g., «I make all things new,» Christ really meant all things and not some things; that in saying, «God is the Savior of all men,» the Apostle meant that God really does save all men.

I trust it has been made plain in these pages, that in teaching universal salvation, I have not for a moment made light of sin, or advocated the salvation of sinners while they continue such. I earnestly assert the certain punishment of sin (awful it may well be, in its duration and its nature for the hardened offender), but in all cases directed by love and justice to the final extirpation of evil. Nay, I have opposed the popular creed on this very ground, that it in fact teaches men to make light of sin, and that in two ways: FIRST: because it sets forth a scheme of retribution so unjust as to make men secretly believe its penalties will never be inflicted; and SECOND: because it in fact asserts that God either will not, or cannot, overcome and destroy evil and sin, but will bear with them for ever and ever.

I repeat that not one word has been written in these pages tending to represent God as a merely good-natured Being, Who regards as a light matter the violation of His holy law. Infinite Love is one thing; Infinite Good-nature a totally unlike thing. Love is never feeble, it is (while most tender) most inexorable. In the light of Calvary it is that we are bound to see the guilt of sin. But let us beware, lest, as we stand in thought by the Cross, we virtually dishonor the Atonement by limiting its power to save – by teaching men that Christ is after all vanquished; lest, while in words professing to honor Christ, we, in fact, make Him a liar, for He has never said, «if I be lifted up, I will draw some men,» or even «most men,» but «I WILL DRAW ALL MEN UNTO ME.»

«The word ‘hell’ the sacred writers never use in the sense which is generally given to it. » – Dr. ERNEST PETAVEL. – The Struggle for eternal Life.

Such shallow theology, God forbid that I should teach 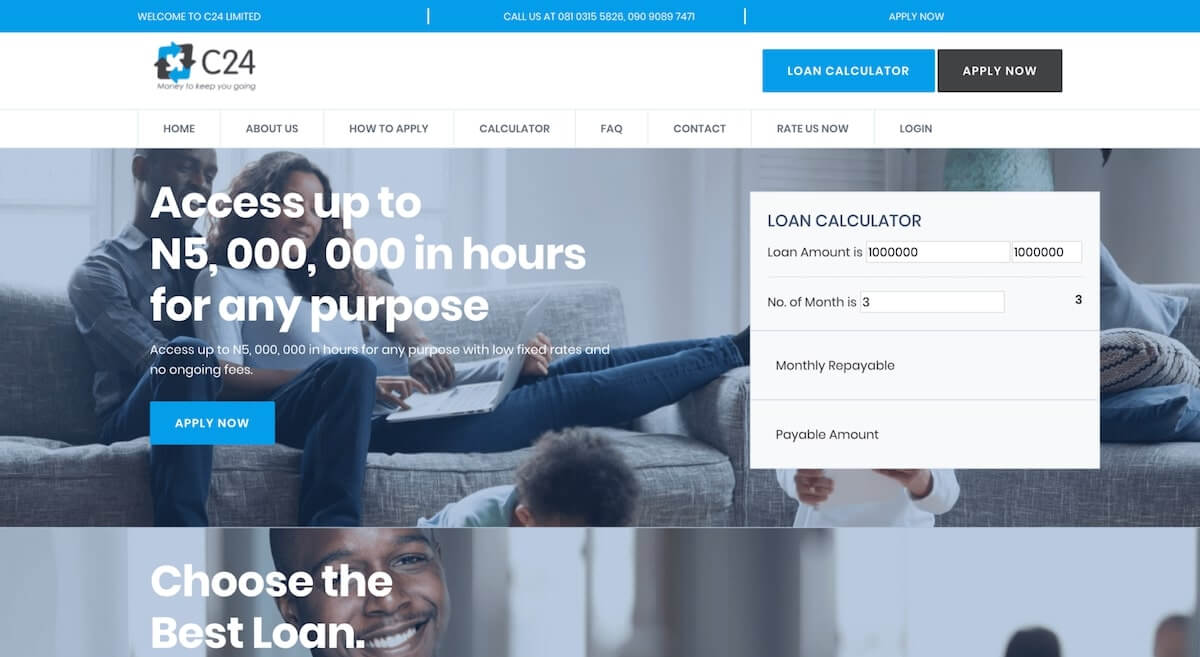 WE are often met with the objection, «You look only at one side of the Bible». I am determined that, in these pages, no room shall be given for the objection. Most true then it is, that there runs through Holy Scripture a current seeming (to an English reader) to teach the final destruction of the impenitent, and in some few passages their endless punishment. Most fully do I admit all this. I say, seeming to teach, advisedly. It comes to us from very distant ages; in very many parts; the work of very many minds, but one and all writing from an oriental standpoint, saturated with oriental habits of thought, and in oriental phrase and style. Therefore all depends on the sense in which the terms in question are used. Let us go to the Bible itself to decide. Those who turn to the paragraph which follows the note on S. Matt. iii. 12 (in this chapter), will see how far from indicating hopeless ruin are the very strongest phrases employed. In the usage of Scripture itself «death» and «destruction» are indeed very often the path to life. – see pp. 9-11, 149, 184-90, c.

A few words of earnest caution must be added here was last modified: julio 29th, 2022 by Mercedes Rico